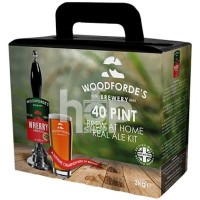 The longer the malts are caramelized, the darker they'll get.

All caramel malts contain also non-fermentable sugars, which will add flavour but not potential alcohol.

Brewed with a proportion of amber malt and sometimes crystal malt to produce an amber colour generally ranging from light copper to light brown.

A small amount of crystal or other coloured malt is added to the basic pale ale base to produce a slightly darker colour, as in some Irish and British pale ales.

In France the term "ambrée" is used to signify a beer, either cold or warm fermented, which is amber in colour; the beer, as in Pelforth Ambrée and Fischer Amber, may be a Vienna lager, or it may be a Bière de Garde as in Jenlain Ambrée.

In North America, American-variety hops are used in varying degrees of bitterness, although very few examples are particularly hoppy.

Diacetyl is barely perceived or is absent in an amber ale. 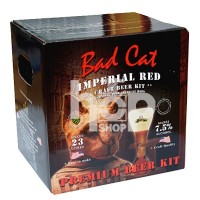 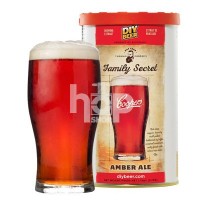 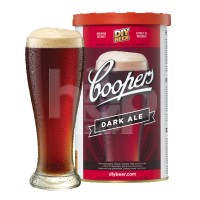 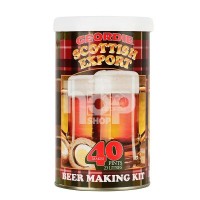 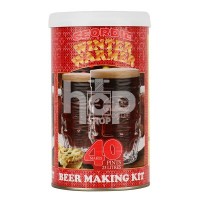 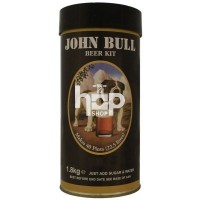 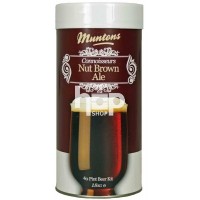 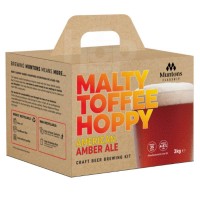 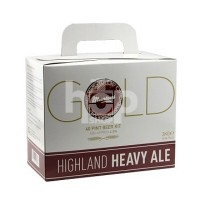 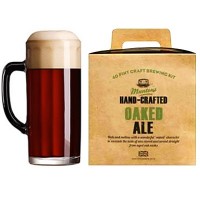 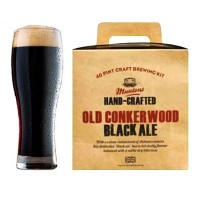 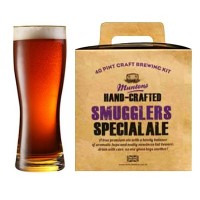 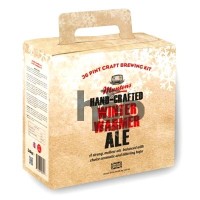 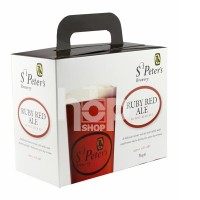 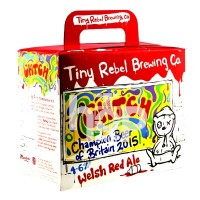 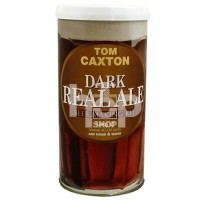 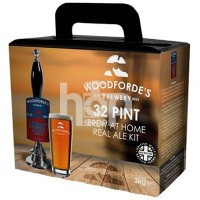 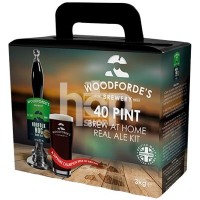 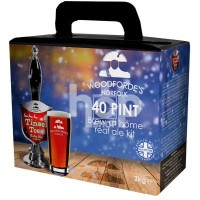 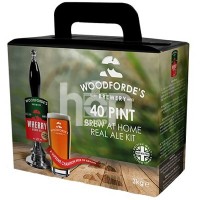